There are many everyday Armenian expressions that will put a smile on your face, even if unintended! These are some Armenian sayings that will make you laugh!

Ahhh… Armenia and Armenians. Sometimes, I think about how we came to exist as a nation and after so many centuries, still retain our culture, traditions, and language.

I believe that one of the main reasons is that we don’t really take ourselves all that seriously to begin with. We laugh at ourselves and have an inherent sarcasm that we only truly understand ourselves.

There are many things that have helped Armenia retain its… Armenianness (for lack of a better word) over the years. We still follow some of our ancient Pagan traditions, have 20-minute long toasts at gatherings, and quote famous writers while flipping the khorovats (Armenian BBQ).

One of the answers to being able to speak a language all our own is that we truly have a language all our own! Our perseverance and everyday hustle and challenges have helped us develop a national character and we have many idioms, phrases, and sayings that have evolved throughout the years.

What I can say about Armenian expressions, sayings, idioms, and phrases?

Well, sometimes they are downright ridiculous and humorous and while they may be second nature to Armenians when translated directly, foreigners will inevitably be amused (and confused)!

In this post, we highlight some popular Armenian idioms and Armenian phrases that we say without really thinking… but may confuse a foreigner or non-Armenian speaker in the process!

“Tsavd tanem” means taking away your pain or let me take your pain away. Is often used when the person is so dear to you and caring or just wants to show that he is kind to you, even if he is a stranger.

“Glugh ardukel” is one of the funniest ones and it means Ironing the head, which means BS’ing, someone, talking nonsense, and not saying anything all that useful (ie. beating around the bush).

The Armenian saying is often used mostly by elders toward youngsters in appreciation of their young life and time they will live long and happy. 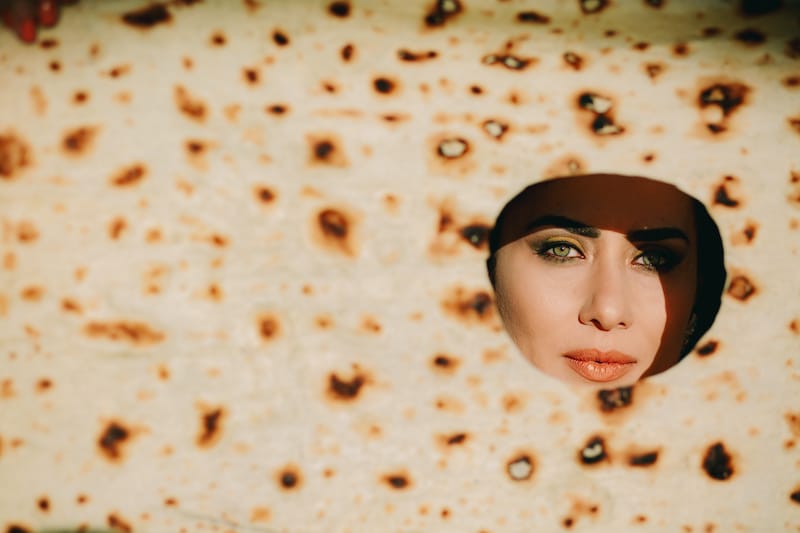 “Atchk mtnel” means Entering my eye and it is used when someone is doing something good, pleasant, and useful to someone else and that person shows appreciation by saying that you are in my eye now and kind of special to me.

“Glkhi vra pahel” means Holding someone on the head which means taking care of someone on a high level and certifying all needs.

“Zokhannchd qez ksiri” is another funny one and I’m not sure where it came from but it means Your mother-in-law loves you and is said when someone or a group of people are getting to eat and someone else is showing up at that time (by accident but still at the right time).

“Mors arev” means Sun of my mother and is used when someone promises something on their Mother or Father. The sun is interpreted as ‘life’.

“Qti maz” is yet another ridiculous and funny Armenian idiom that means “Nose hair” and is used toward picky people. Also, it talks about people who are delaying the process of something happening because of their pickiness.

These are just a few examples of Armenian idioms, phrases, and expressions that have been used for many centuries in Armenia and by Armenians around the world. And, you can even use them on your next trip to Armenia!